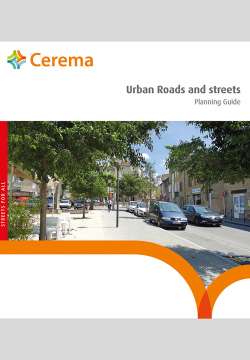 It consists of a set of theme-based fact sheets organized into seven chapters.

This is the English translation of the book Voirie urbaine.

Urban roads and public spaces draw together many issues in terms of travel, living environment, safety, social links, the environment and local finance. These issues are not confined to major boulevards and cities, but are equally significant in ordinary streets in small or medium-sized towns.
Whatever the scale, development of these areas requires a multidisciplinary approach that goes far beyond the functional aspects associated with travel.

It was with this in mind that this document, giving information and recommendations on improving urban roads, was produced. The publication can be read at two levels: some very general information on improving urban roads, encompassing all the topics to be considered for successful urban integration, and a more detailed description of the design of all the elements that compose it.
It is intended for a wide audience ranging from people wishing to become familiar with this area to technicians looking for a comprehensive reference book. It consists of a set of theme-based fact sheets organized into seven chapters: 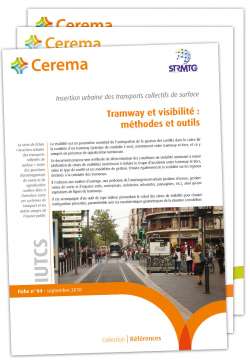 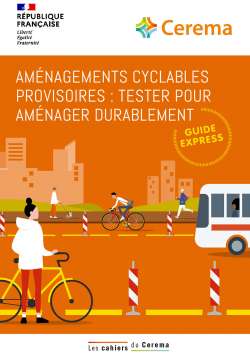 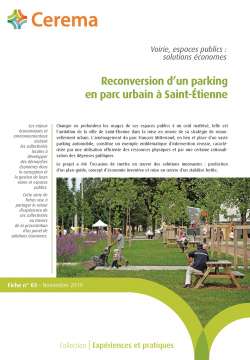 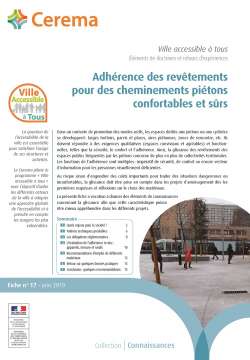 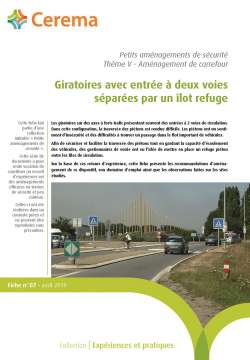 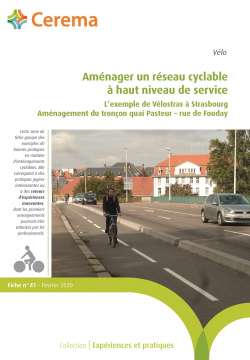 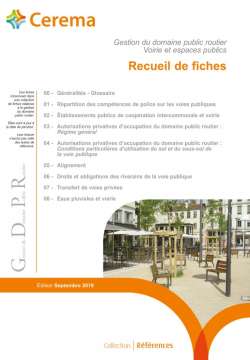 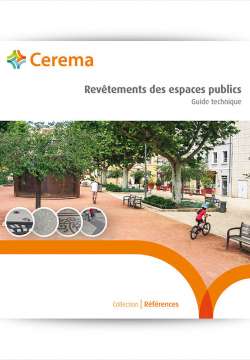 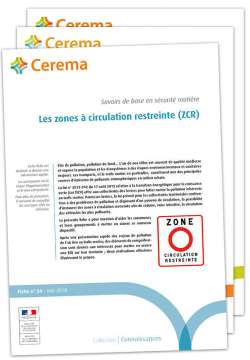 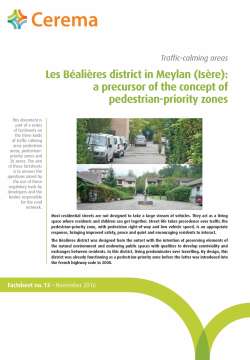 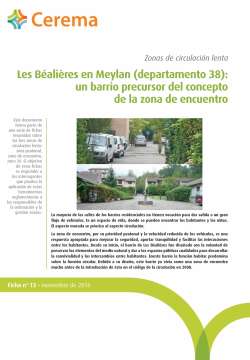 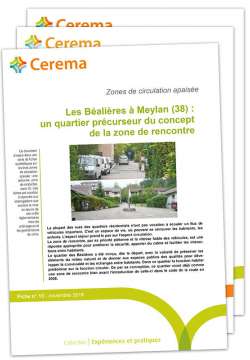 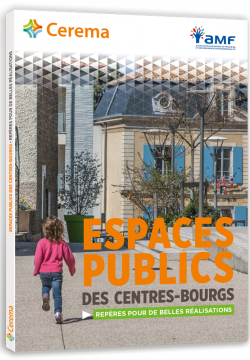 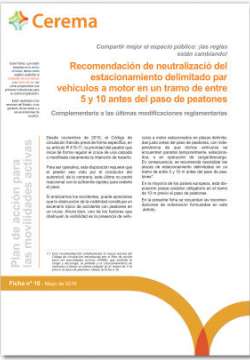 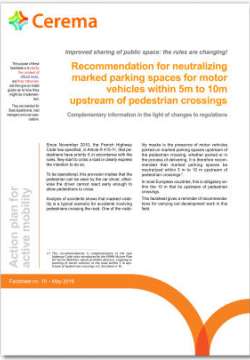 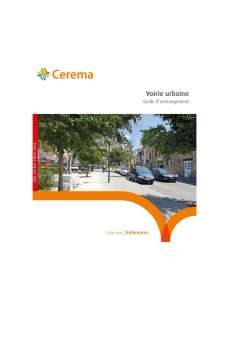 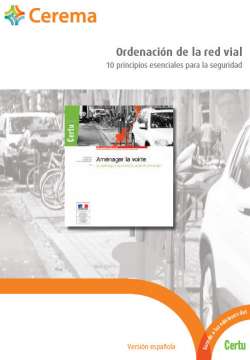 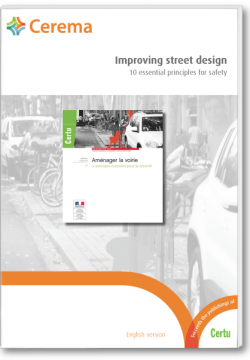 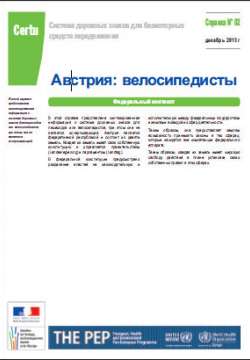 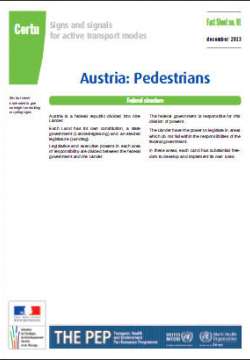