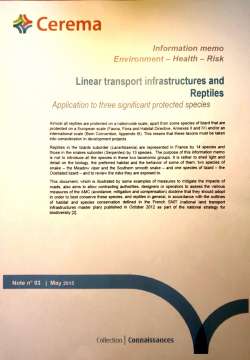 Almost all reptiles are protected on a nationwide scale, apart from some species of lizard that are protected on a European scale (Fauna, Flora and Habitat Directive, Annexes II and IV) and/or an international scale (Bern Convention, Appendix III). This means that these taxons must be taken into consideration in development projects.

Reptiles in the lizards suborder (Lacertibaenia) are represented in France by 14 species and those in the snakes suborder (Serpentes) by 13 species. The purpose of this information memo is not to introduce all the species in these two taxonomic groups. It is rather to shed light and detail on the biology, the preferred habitat and the behavior of some of them: two species of snake – the Meadow viper and the Southern smooth snake – and one species of lizard – the Ocellated lizard – and to review the risks they are exposed to.

This document, which is illustrated by some examples of measures to mitigate the impacts of roads, also aims to allow contracting authorities, designers or operators to assess the various measures of the AMC (avoidance, mitigation and compensation) doctrine that they should adopt in order to best conserve these species, and reptiles in general, in accordance with the outlines of habitat and species conservation defined in the French SNIT (national land transport infrastructures master plan) published in October 2012 as part of the national strategy for biodiversity [2]. 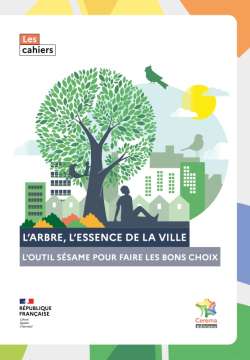 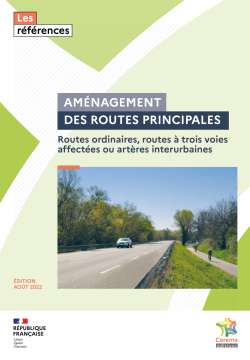 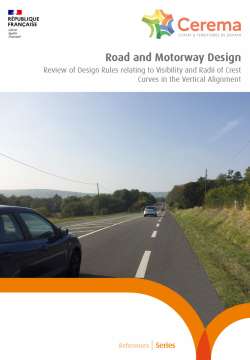 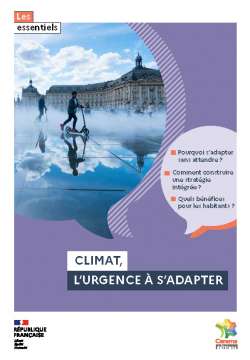 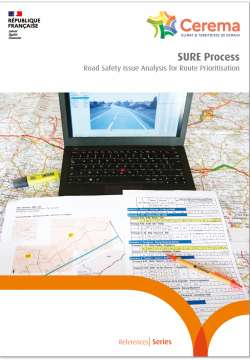 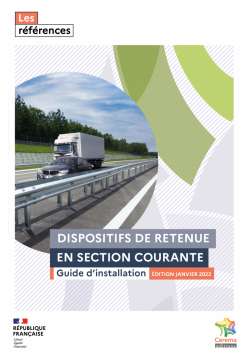 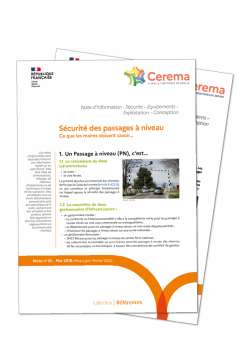 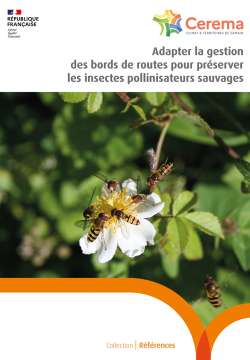 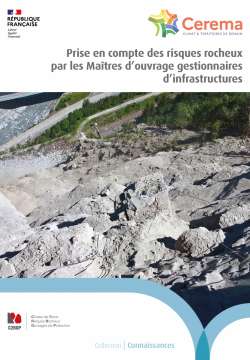 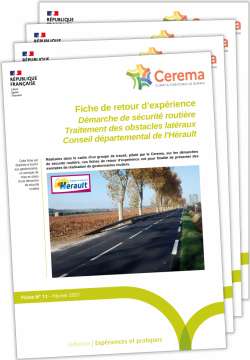 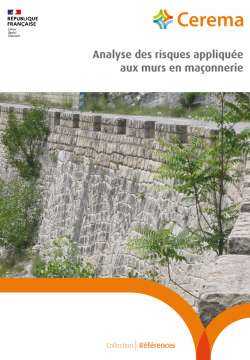 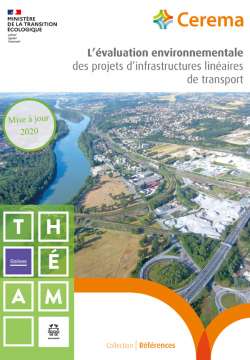 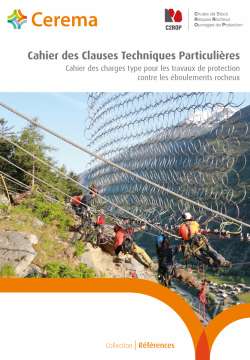 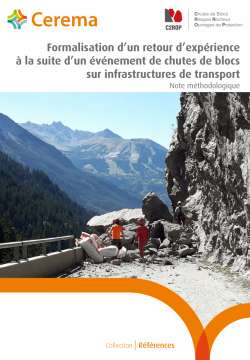 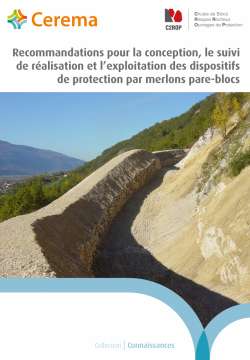 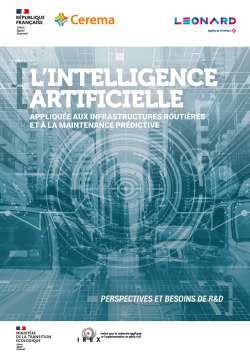 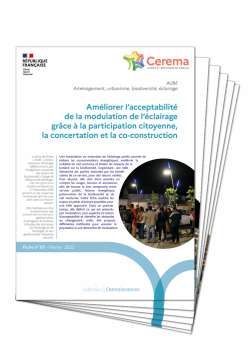 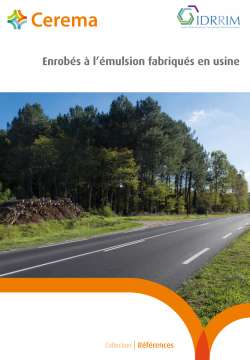 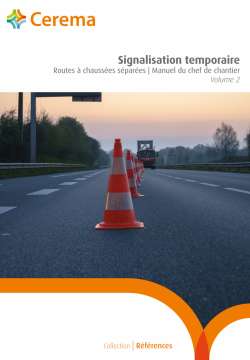 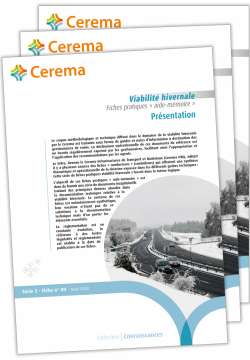